I am a writer and author who  sometimes makes photographs to illustrate text. Although photography has been part of my life since the beginning, I never intended to be a photographer and avoided the profession for years but life is full of accidents and things happen in ways unforeseen.  My degree is in film and I made corporate and educational films for about fifteen years.  Then, quite accidentally, I became involved in a book on stained glass, and then another about the Coast Guard.  I started writing a lot of books and all of them needed illustrations, so I made photographs to go with the text.  Those photographs turned into a stock photo business that I own and operate today.

Partially by choice, partially by accident, I've had an adventurous life.  I have spent long periods with Navy SEALs, Green Berets, Marines, soldiers, sailors, airmen, cops, and members of the Coast Guard.  And more adventures with Amish farmers in Ohio, with surgical teams in remote Guatemala, and three weeks working with the Russian air force.  I have enjoyed visits to jail, emergency- and operating-rooms, and even the morgue, but always on the condition that I could leave when I wanted.

I was trained to be a documentary filmmaker and worked in that profession before transitioning to book authorship.  But I have always used the fundamental approach of documentary film in my photography and writing and have long called my books "...documentary films on paper." 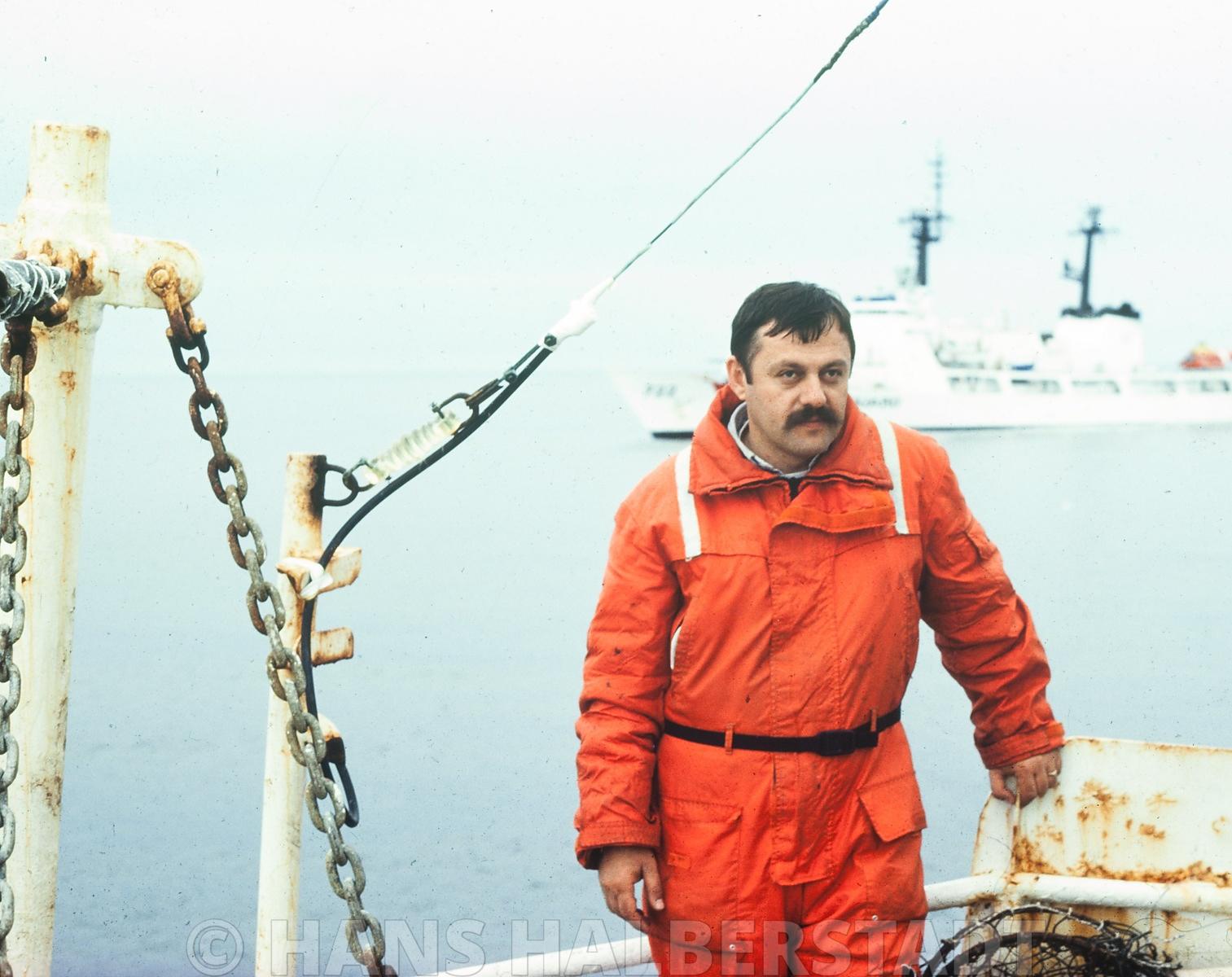 1983 aboard the USCG cutter Morgenthau in the Bering Sea.  I was with a boarding party that was inspecting a Korean fish-processing factory ship.

My first solo book was a portrait of the US Coast Guard for Presidio Press.  More than sixty book projects followed and most were heavily illustrated with my own photography.  The result was a lot of adventures with the US armed forces, the British army, and the Russian air force...and with Amish farmers, railroad locomotives, and several other topics. 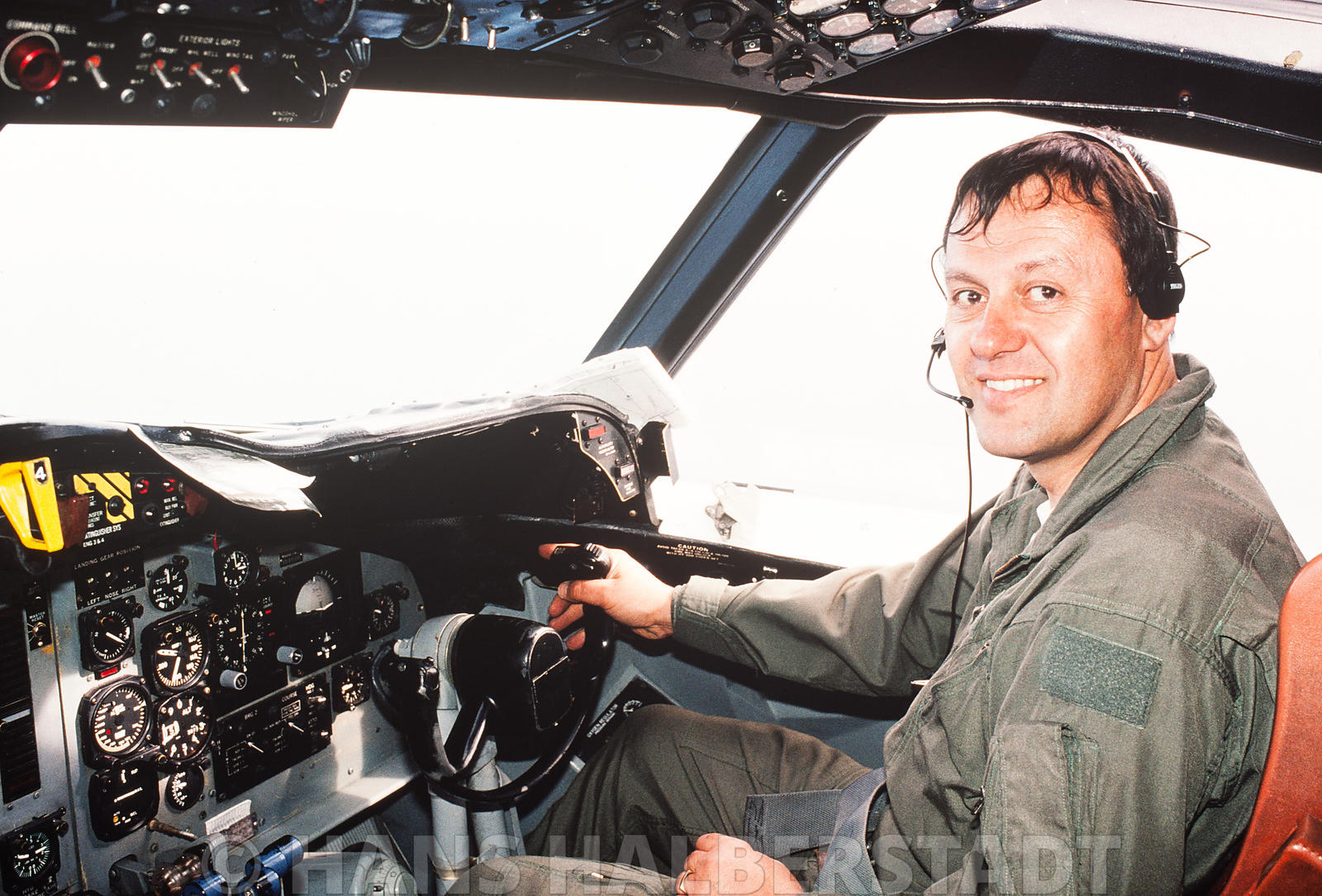 Flying a P-3 Orion ASW patrol plane owned and operated by VP-19 based at Moffett Field in the 1990s.  I was working on a book about anti-submarine warfare.  I have flown many types of aircraft, mostly badly, but I have not yet landed one with the gear up...so far, at least.