Over a period of about thirty years I wrote and illustrated many books about communities and missions within the American, British, and Russian armed forces.  The photographs here are from projects about the Marines, paratroopers, anti-submarine warfare, Marine Recon, SEALs, armor, and the Air Force's marvelous JTACs (Joint Terminal Attack Controllers).  Not included here are images from work with the British army, Green Berets, artillery, and other folks I have worked with.  My first photographs were during combat operations and I have always thought the experience of combat and some non-combat activities are highly theatrical and it has been my pleasure and privilege to participate and document them from the 1960s until today. 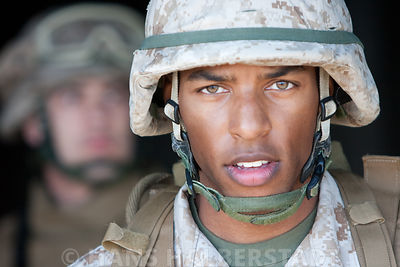 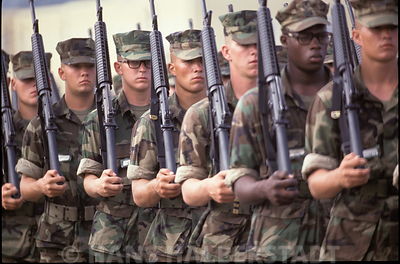 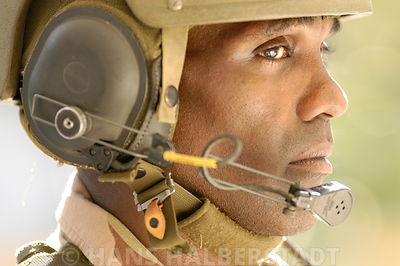 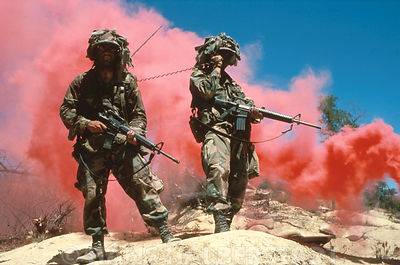 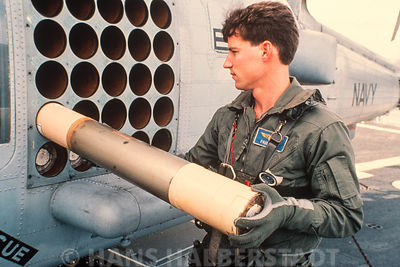 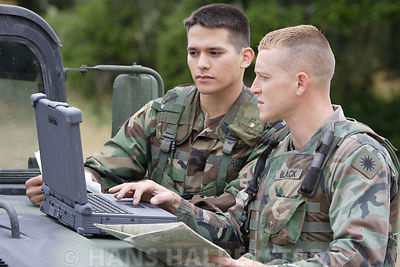 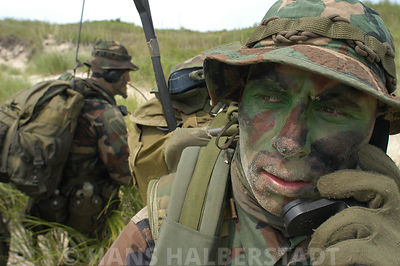 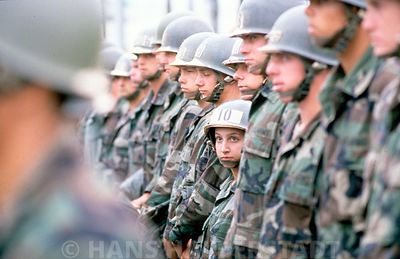 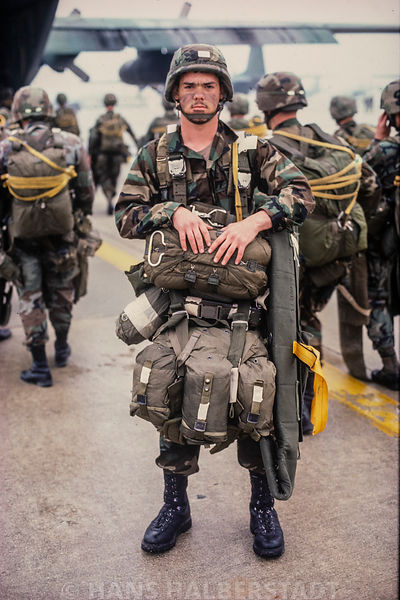 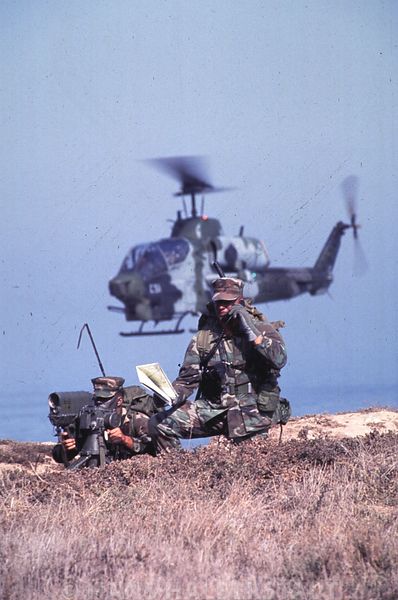 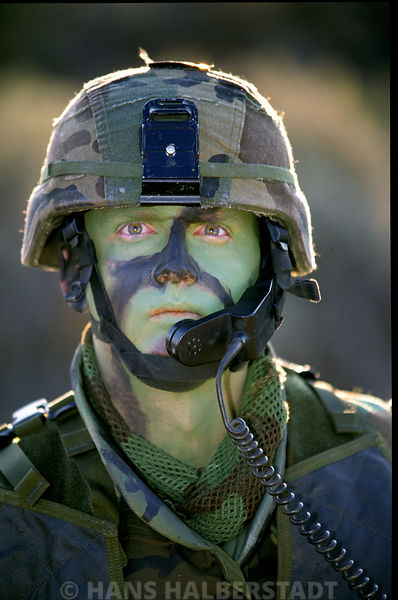 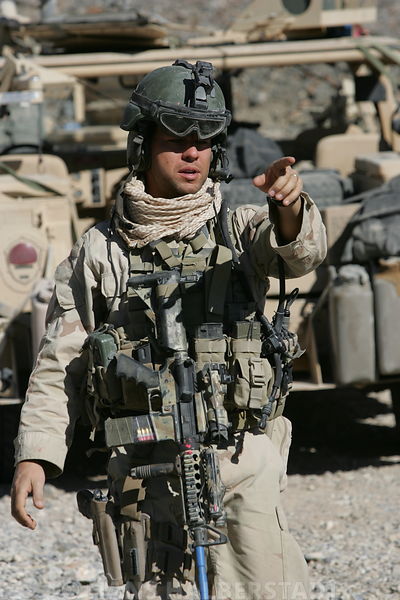 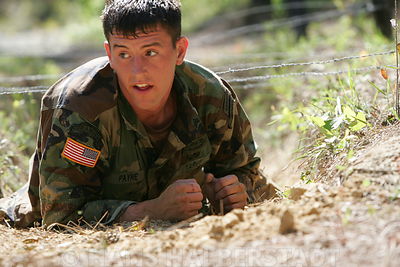 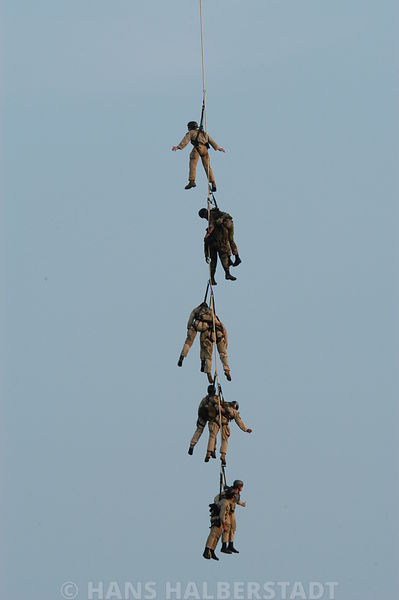 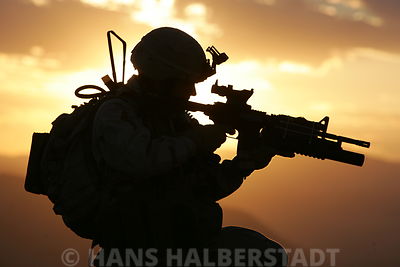 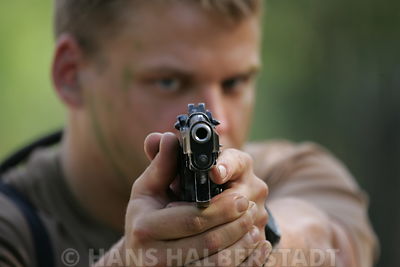 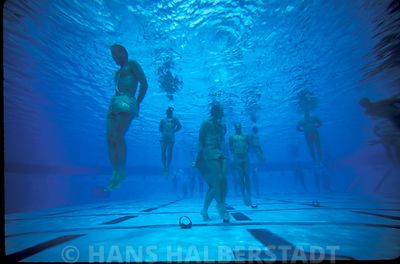 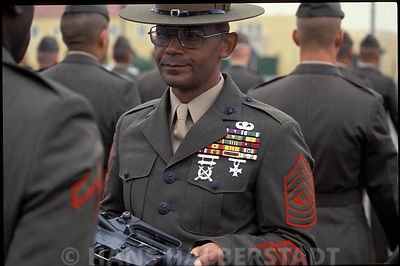 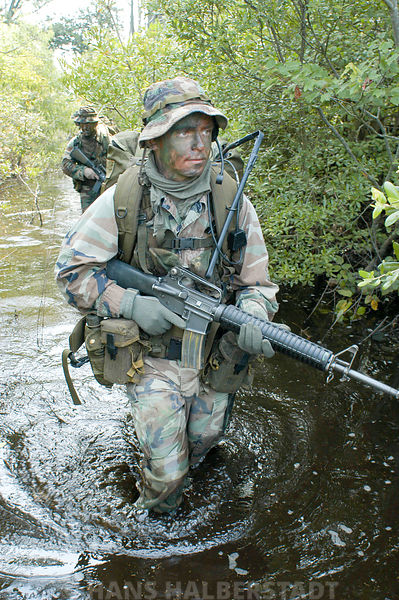 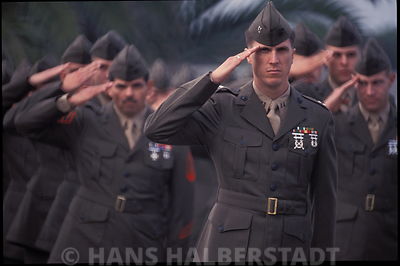 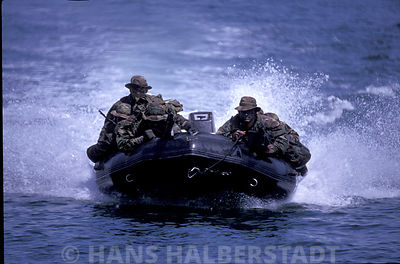 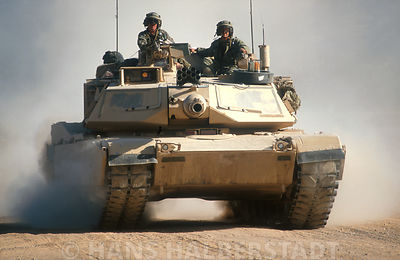 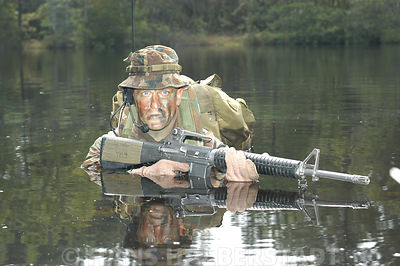