Most of my work has been done for a project of some sort, usually books on military communities and missions, agriculture, trains and trucks, or documenting my family and community.  Sometimes I will make a photograph just for fun, but not often.  Some of those are here.  Three (red lanterns, Inner Harbor, Atlas) were made in Baltimore while working for Skidmore, Owings, and Merrill..  "Chicken Killer" was while working on a USDA Motion Picture Service crew.  Nurse-Anesthetist Vicki Cerna, seen from the back, is part of a series on a hospital in rural Guatemala.  So even my personal work tends to be based on projects.  All these, with the exception of the bundt pan, were made with film cameras, mostly Hasselblad.  Although I converted to digital cameras many years ago, the Hassleblad images seemed so important that I recently bought a system and have been enjoying using it. 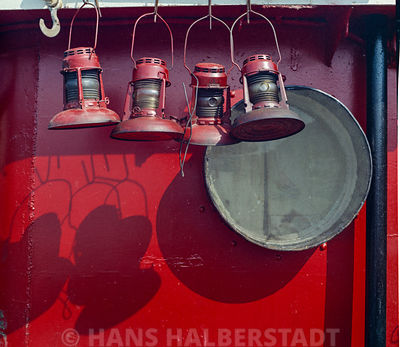 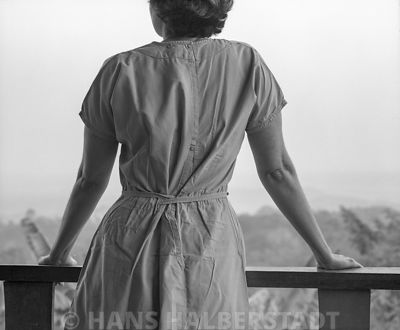 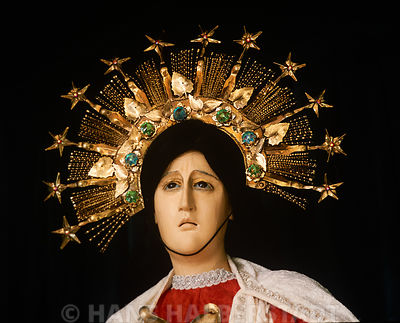 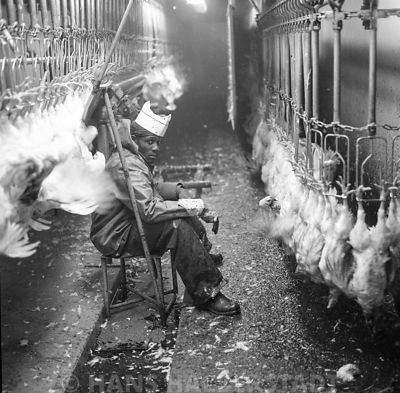 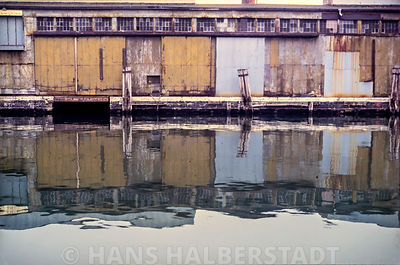 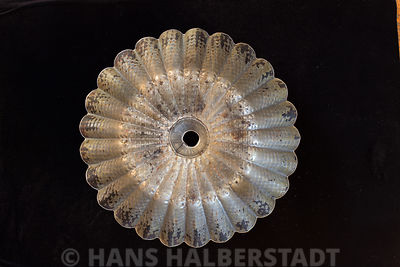 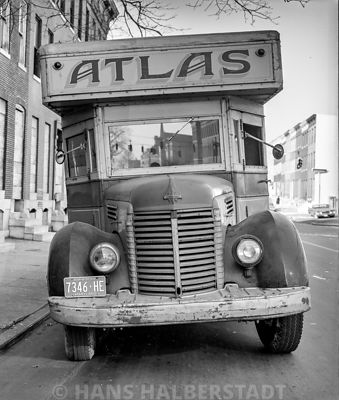 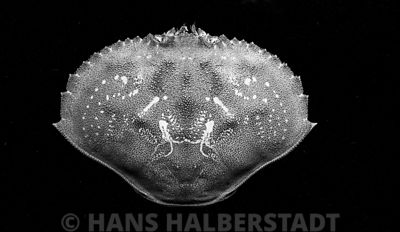 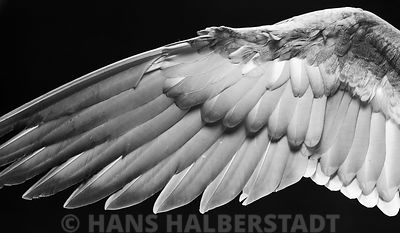 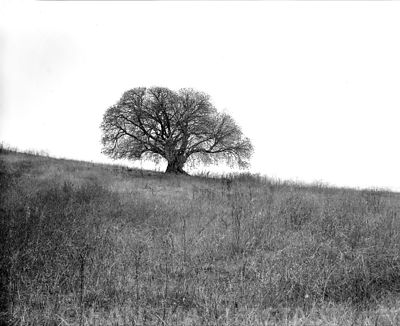